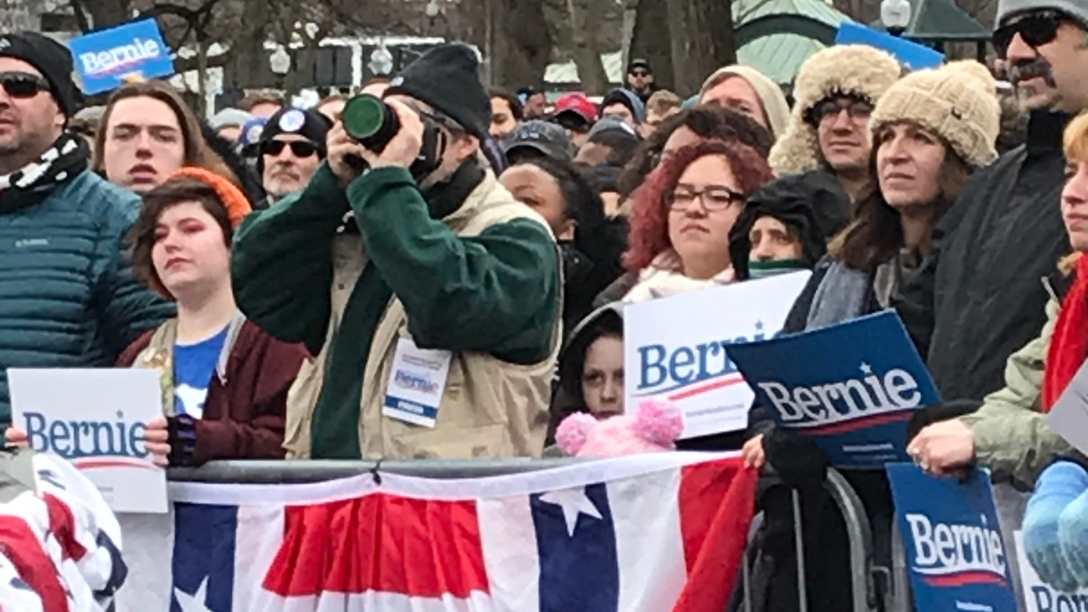 It’s been a long time coming for boomers. I’ve always said I can’t wait for the older generation to die out. I said in front of my parents once actually, and my father concernedly says “You know we’re boomers, right?” and all I could say was “well not you guys specifically… just everyone in places of power that were born before 1964.”

Our current government is full of boomers (the average age of a Representative is 57 and the average of a Senator is 61), they’re also majority white men (61% in House, 70% in Senate, and the percentage is higher for Republicans than Democrats). For a country who has always preached our “melting pot” of diverse persons, our government hasn’t really caught up. How can we trust that our lawmakers will make choices with us in mind when they are nothing like us (and getting paid off by Big Pharma, Tobacco, and Oil)?

The difference in our generations is staggering in terms of our experiences, and that’s nobodies’ fault. The difference is that we’re going through it now. It almost doesn’t matter what the boomer experience was because that simply isn’t the case anymore.

They don’t know that the average yearly college tuition has gone up 260% since 1980, average rent has gone up 64% since 1960, a new car costs double as much as it did in 1975, a house already costs 50% more than in the year 2000, or that today’s average hourly wage has the same inflation-adjusted purchasing power as it did in 1978, but the prices for most goods have skyrocketed.

They don’t know that saying the n-word, r-word, or f-word is just not okay anymore and that’s not because we’re snowflakes it is just because those words come from a very deep place of oppression. They don’t know (or, rather, don’t care) that the Earth will only “fix itself” after it kills us all with its’ fiery wrath. They don’t know (or, rather, don’t remember) that we ARE ALL immigrants, and the only reason no one cares that the First Lady is an immigrant is because she’s white, and the only reason y’all want a “wall” is because you’re a goddamn racist.

My point is generations X through Z are just tired of having to try to explain this to boomers over and over again. Its easier to just throw up your hands and say: “Ok boomer.”

Also, let’s go after the rich next time. Maybe #EatTheRich ?